Melissa rested her chin on her crossed forearms and stared out the window at the rolling countryside. Summers at her grandfather’s old farmhouse had been a joy when she was younger, but as a teenager, they weren’t nearly as much fun, at least, not at the start. She missed her friends and the old familiar places.

She stood up and closed the window, then turned to pull back the covers and get into the same bed that she’d slept in every summer for as long as she could remember. When she stretched her legs out, her toes encountered an odd square object tucked away at the foot of the bed.

She stretched a little bit further and hooked the top of her foot around whatever it was and slowly dragged it up the bed until she could grasp it with the spread fingers of her waiting hand. It felt like a small paper box, and she brought it up from beneath the covers to have a look at it, as best she could in the dimness of the country summer evening.

It was too dark to see much, so Melissa reached up and snapped on her bedside lamp. She blinked a moment, but her eyes hadn’t spent too long adjusting to the darkness, so in next to no time she was reading the fine print on the box containing one deck of tarot cards.

She brushed her fingertips around the perimeter of the box in wonder, but she was so sleepy after a long day of teenaged moping that she promised herself that she would go through each and every one of the cards first thing tomorrow before tucking them away in the drawer beneath the small lamp.

Her eyelids were heavy as she reached to switch the lamp back off, and she was asleep mere moments after her head hit the pillow, dreaming of cups and swords.

sinking slowly in
soft and cool, comfy cozy
my own bed is best

When I was twelve years old, Mariah Carey released her self-titled debut album. I can’t even guess how many times I listened to it that summer. I’m surprised the tape lasted through it all. And my dad must have spent a fortune on batteries for my Walkman. 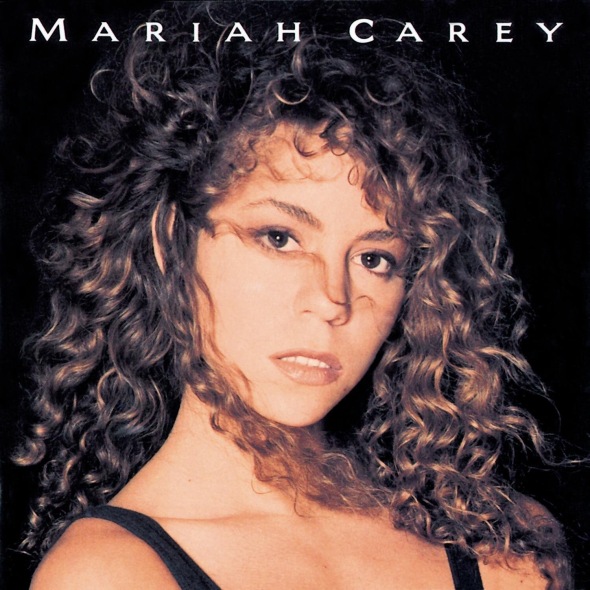 And I can still listen to that album.

When I was thirteen years old, Paula Abdul released her second album, Spellbound. I can’t even guess how many times I listened to it that summer. My dad must have spent a second fortune on batteries for my fancy Walkman with auto reverse.

I can’t stand a single song from it now. New jack swing?? Not my thing. I have no idea what I was thinking.

My blogging is seriously suffering because of Pokemon Go. And actually having to work at work. Ugh, what are they thinking?

But it’s hard to catch Pokemon because it’s so hot. And so sunny. We live on a corner lot, and I can only walk down one street because the other has no shade at all. And then I have to drive to get to Poke Stops and gyms. I never realized how few local landmarks have shade.

But today I hatched a Cubone, so there’s that.

Day 16: Something I miss

Um, I miss the rains
Down in Africa; and the
Michigan summers

When I was, say, 8-15, my sister and I would spend our summers in Michigan with our dad and stepmom.

We spent a lot of time at Dow Gardens, and we went to farmers markets and square dances and fishing and swimming and day camps.