Randall’s condition was growing worse by the day; even at his heaviest, he was not a large man, but the gauntness in his face was beginning to alienate so-called friends that hadn’t seen him in a long time. They would come once to his lonely little room, and never again.

Randall usually called them train-wreckers when he would laugh about them with his dog Valentine, his only constant companion, but sometimes he would grow silent after a visit, and not speak for days, lost in his depression.

At these times, Valentine would crawl into the bed with Randall to press his warm body into the man’s bony side. Eventually, Randall would come around, and apologize profusely to Valentine, feeding him special treats and pouring sparkling water into his bowl.

One night, he opened up his laptop and went to his Facebook page, scrolling past the dozens of hopes and prayers and wishes. He started to type out a status over a dozen times, but never finished enough to post it. He closed the laptop and laughed, startling Valentine.

“It’s my own fault that those train-wreckers come visit, Val,” he laughed. “I’ve got to stop telling the world that I’m sick. No one ever bothered me when they thought I was well.”

Randall opened his laptop back up and quickly pecked out a short message and shared it for everyone to read as they wished. He turned the computer off and snuggled into his pillow, more at ease with the state of his life than he’d been in a long time.

His soft snores drew Valentine’s attention again, and the dog scrambled up to join his master in the bed.

He woke to seventy-four notifications on his phone and more prayers than ever, thanks to his one-word status: cured. 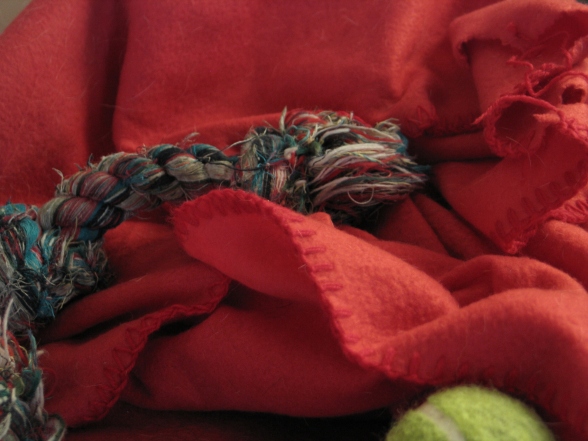 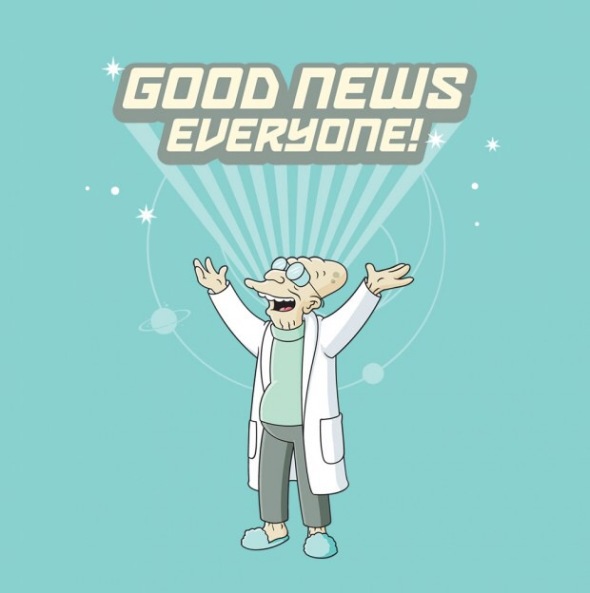 I mean really, who gets excited about surgery? But I am. Today I was judged well enough for anesthesia, so that was great news.

What the doctor seemed more concerned about was the nodule on my adrenal gland that they found during my CT scan for the kidney stone. I get to do bloodwork and probably see an endocrinologist.

He said I’d only need a referral to endocrinology if it seemed to be affecting my hormones, but since he knew next to nothing about urology procedures, I’m willing to bet he won’t know how to tell if my hormones are out of whack due to PCOS or an adrenal problem. Not that I know that anyone could tell the difference, but I do already know that my hormones ain’t right.

But still, yay for getting rid of this stent in less than five days now!

I have surgery scheduled next week, and now I’m sick. I would bet a goodly amount of money that I will be stuck with this stent even longer.

I see my family doctor tomorrow to find out how sick I am.

Adjust the Angle of Incline

I lie in bed back to back with Ian in the bedroom we share at one end of a 1978 mobile home. We’ve lived here for nine years, one month, and a few days. I have come to love the sound of a thunderstorm as I rest, safe and warm.

On nights like these I lie wakeful, whether I’m as sick as I am right now or healthy as a horse. The winds pound the rain against the roof and walls, first in one direction, then another, then another. The waves of precipitation come and go, talking of Michelangelo. I have learned to fear them, since our tree mishap.

But the beauty remains in the music of the sounds I hear; the comfort of a downpour still warms me. The current barrage is not entirely unlike a classical masterpiece. I briefly consider making a recording on my phone, but reject the idea over quality concerns.

Yet another interlude of hacking doubles me up, and I get out of bed to take some more medicine. I discover two more drips where once there were none. My brother helps me with proper bucket placement, I find my horse pills, and I return to bed.

My sinuses burn with every breath I take, and the throat spray no longer soothes my inflamed tissues.

Perhaps another pillow will help.

The rain renews its ferocity, and I listen.

I feel cruddy, y’all. I have a hugely swollen lymph node under my ear, and the whole right side of my head and neck is sore and achy. I’m malaise-y to a fault right now, laid up in bed, comforters and pillows outlining my body like I’m deep in a mud wallow. I can’t keep my eyes open for more than half an hour.

I think about how nice it’d be to have a peach smoothie, but the blender is so heavy, and the ice is so cold.

I think about watching a movie, but the living room is so far, and the couch is so scratchy.

I think about going to write a story to share with y’all, but the laptop is so unwieldy, and sitting up is so overrated.

I settled on whining a bit here, on my iPhone, with frequent breaks. My soul needed the writing, not chicken soup.

Naan for the Sickies

Ian and Abby have been coughing, sniffling, and sneezing for about two weeks now, but I managed to stay out of it.

Until yesterday, when I woke up a little snotty. Today I just feel cruddy, but I know I’ll only feel worse if I stay in bed.

So I decided to make naan. I’d never tried it before, but ever since seeing it here last week, it’s been in the back of my mind. 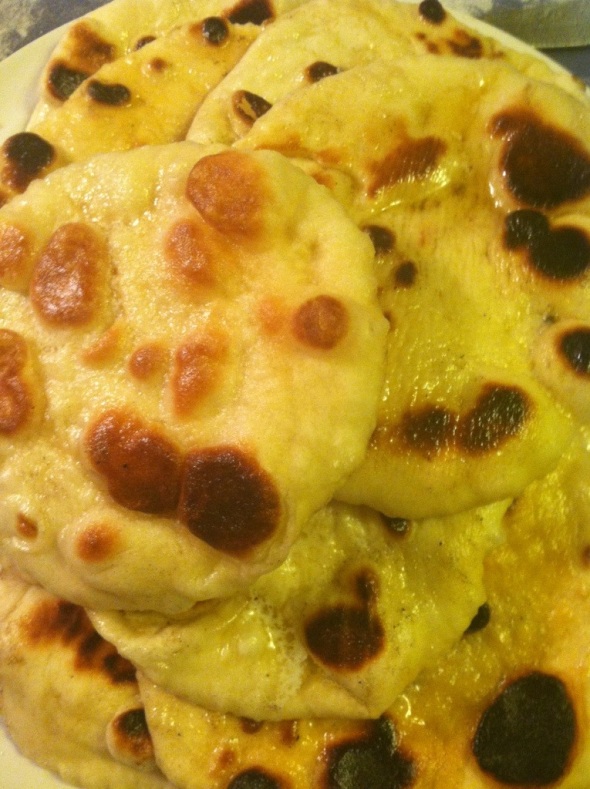 And it really wasn’t as labor-intensive as I feared it would be, although more than my two square feet of counter space would have been nice for rolling it out. 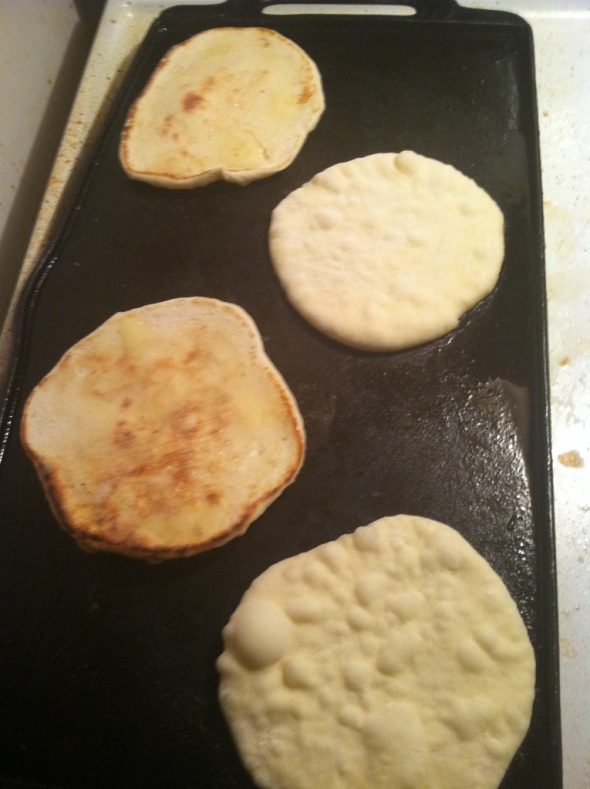 Four fit nicely on my griddle. I think this is going to be made a lot more often. Abby will have tons of fun helping me roll them out…then we can devour them with some vegan chili while Ian’s at work.