I’m not doing the best. I don’t even know what all I’ve told y’all, but there’s been a ton of cancer garbage and other health crap going on for the past three years.

I want to say that for the most part, I’ve adapted and overcome, but I might be fooling myself. Or I might be doing an excellent job, I just can’t see it right now because it’s a shit mental health period.

My guts hurt. I had colitis a couple of times last year, and I have diverticulosis, so it could be either of those, or something else entirely.

I want to do so many things but I’m discouraged. I tried to tell myself yesterday that it’s okay to stay in bed all day if you feel bad, that it’s okay to take a bunch of naps in one day if you can’t stay awake. Today I’m still in bed because it hurts, but I can’t believe myself when I say it’s okay.

My brain says I haven’t had surgery, so there’s absolutely no possible reason that I should stay in bed.

My brain is an asshole sometimes.

I’m dizzy and my head hurts all the time and my vision is going to hell in a hand basket. I’m worried there’s cancer in my brain now. I want to tell myself that’s silly, but is it really? I don’t know anymore.

I plan so many projects and I want to try so many new things and then I kick myself when I physically cannot do them.

Sometimes I wonder why I keep trying.

I tried to take a cognitive function test yesterday and I learned that I can’t do the logic puzzles that I used to love so much. They’ve become secrets of the universe to me.

Maybe if I start writing again things will get better. Maybe they won’t.

I do feel a little better after all this though. I need to go blow my nose.

I hope you’ve stuck it out this far, because I didn’t think to say this earlier. I’m not dumping this for pity or condolences. It is what it is. I’m dumping this so maybe someone else having a rough go of it won’t feel so lonely.

Life isn’t always peaches and cream; I guess I know that as well as anyone.

I got dressed today. On a scale of 1-100, getting dressed always takes me up at least one point. I can’t sit and put makeup on today though.

When I feel better I need to make an art caddy for these days when I can’t sit at my desk and create.

Yes, April, even though you said you feel like a fraud with zero talent, that desire to make art is still there. Maybe take that as a sign that you’re not entirely hopeless and uninspired.

Oh, I make notebooks now. I would love to send you a care package of tiny notebooks and art and who-knows-what if you want one.

I think I’m gonna go catch up on my collage fodder tutorial videos now. Thanks for being here.

The Knot of Sadness

When the servant knocks upon the door of every single room
And the nightshade blossom does appear to you
Your scent lingers in the air like an aftertaste of guilt
From the day we beat upon the bucket made of tin
And its approximation of a drum began.

The knot of sadness rose up my body from my stomach
And I choked the fierce repulsive bitterness back down.
The rhino stayed by my side the whole night through
And I felt the carnal rattle of no future in my chest
As I learned loss makes a cynic of each and every one.

I hear echoes in the dimness where the colors disconnect
And the bluntness of your words cuts like a knife.
Now follow me on the long and winding road
Where your polar divinity is clearest crystal
And use death’s eraser on us all. 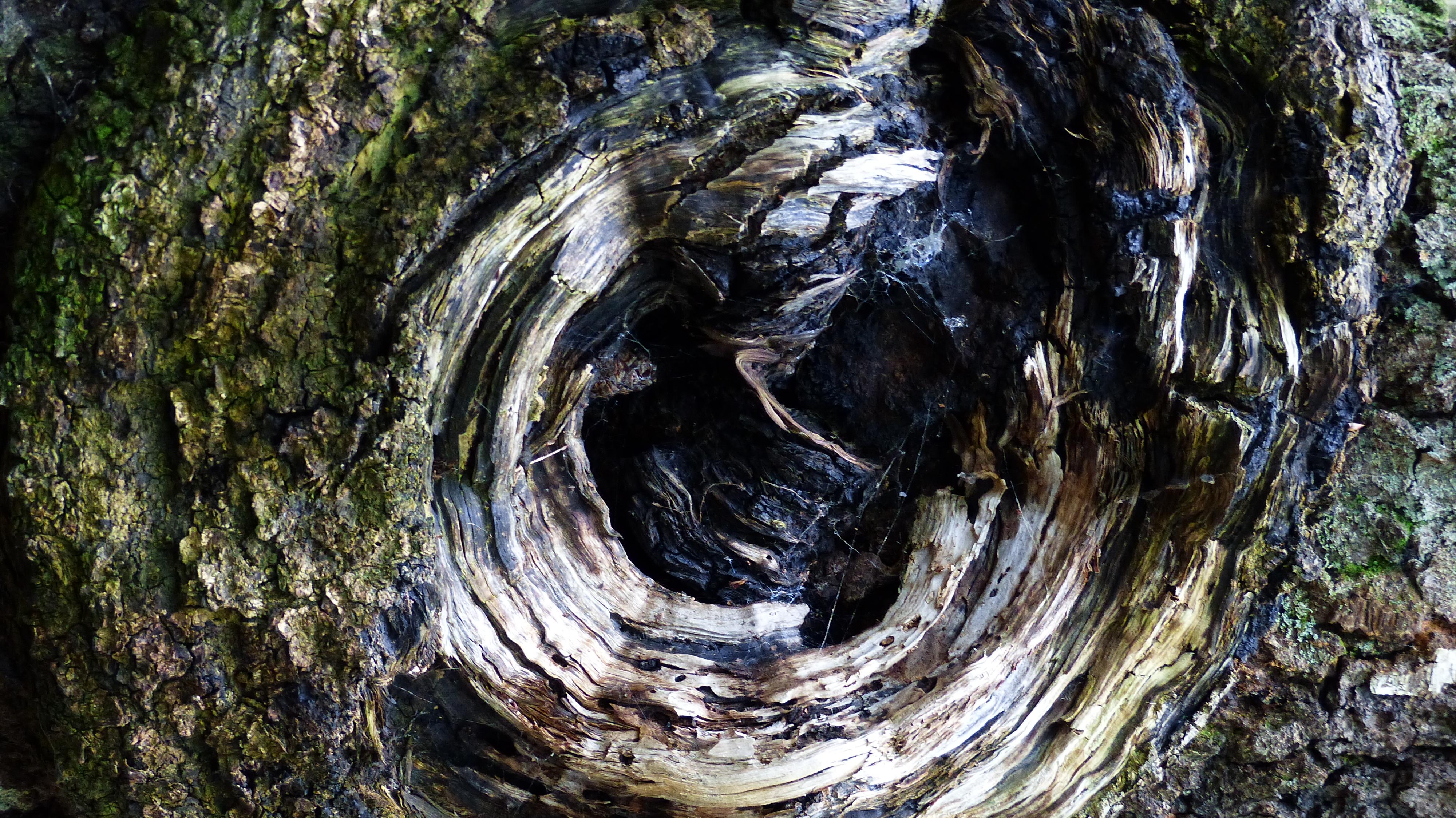 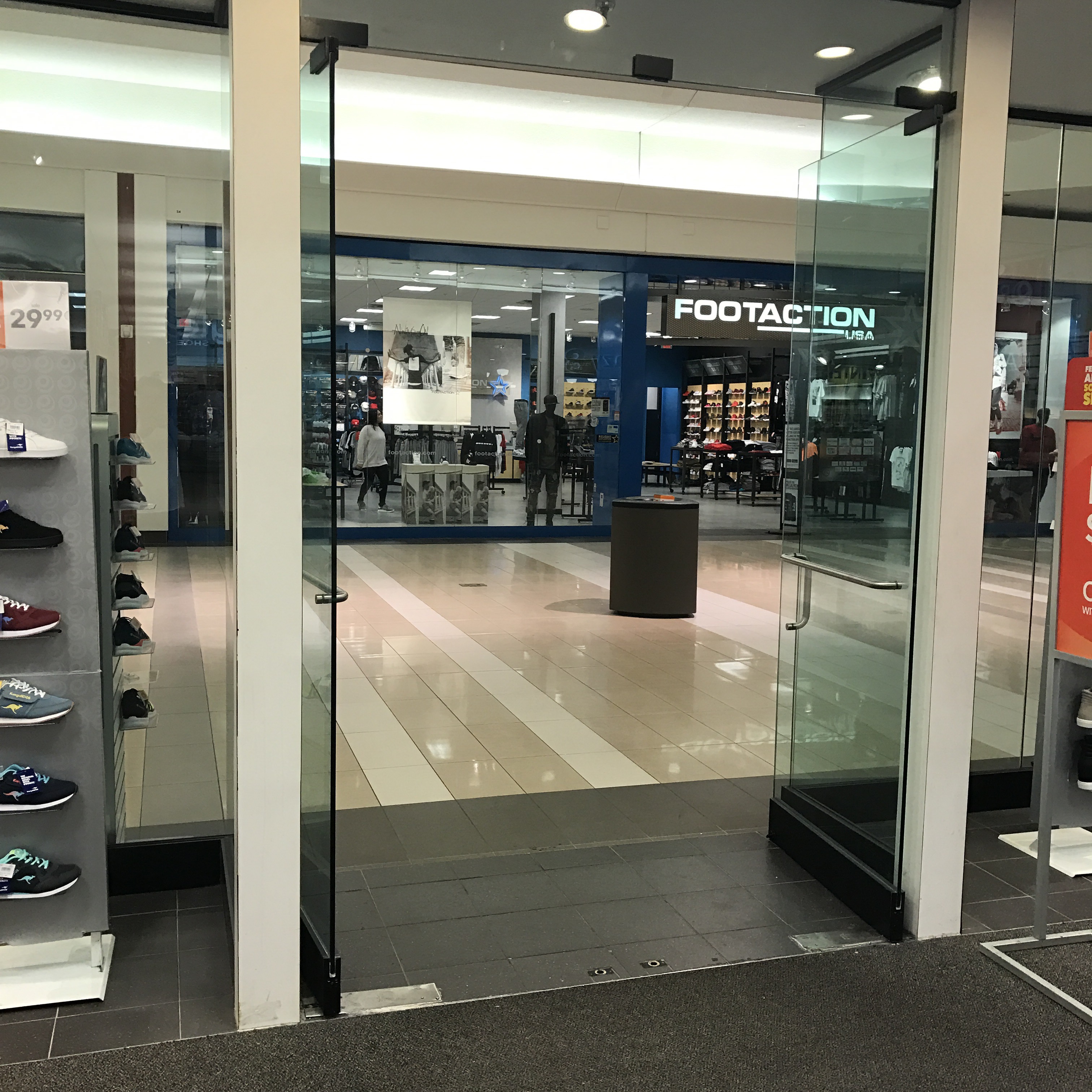 They put a trash can where my kiosk belongs. A TRASH CAN.

“Maggie McCoy, I’m on the list.” She stared the doorman straight in the eyes and tucked a stray lock of her long blonde hair behind an ear. “Would you mind either checking the list or stepping aside, please?” She raised an eyebrow at him, because he still hadn’t moved.

“This is just perfect,” she muttered to herself, as she took a deep breath and prepared to duck around him, but he finally lifted the clipboard into his field of vision. She let out the breath and smiled, much more pleasantly this time. The smile faded abruptly as he dropped the clipboard back down the the desk before him.

Maggie fumed. “This is ludicrous,” she began. “You know as well as I do that I’m here at least twice a week to pick Kat up, and I come to every one of these parties that she throws, whether they’re once a month or every day for a week straight. You’ve worked here about four years now, and it’s always the same–“She broke off in shock.

The doorman turned to open the door for the person who had walked up while Maggie was ranting.

Maggie was too stunned to move, and as soon as the doorman stepped back in front of the entrance, she kicked herself for not ducking around his sorry ass when she had the chance. I won’t waste the next one, she promised herself. Someone else will be along any minute.

“As I was saying,” she continued, “It’s always the same thing. You won’t let me in even thought you have to recognize me by now, and so you check your stupid little list, and I’m on it, so you let me in. Every freaking time. So tell me, why is this time any different?”

The doorman looked through her. Jeez, talking to this guy was like talking to a hologram or something. Maggie tried taking a half step in the direction that he seemed to be making eye contact, but she guessed wrong.

“God, what is with you, man?” Maggie stomped her foot like a child. “There isn’t even one of those stupid parties tonight. There’s nothing going on! Maggie McCoy, here to see Kat Sanders, 312, how hard is that? Let’s get a move on, dude!”

She was so mad that she didn’t even notice at first when the doorman slid aside to let another resident enter. It was only as he was moving back into her path that she realized that she’d missed yet another opportunity to dodge this jerk.

What was the deal? None of this was like her. The impatience, the throwing an actual fit, berating this poor man on the street like a savage! Maggie took another deep breath. “I’m sorry. I don’t know what’s gotten into me. I’ve forgotten my manners. I’d like for you to let me up so I can visit my friend Kat. Thank you.” She waited, hopefully.

The doorman continued to ignore her.

Maggie was at her wits’ end. She started to take yet another deep breath, then realized that she was hyperventilating over this whole situation, and struggled to breathe slowly and normally. Eventually, it worked.

The doorman didn’t bat an eye.

Maggie burst into tears, and at that exact moment, a cab pulled up to the curb and Kat stepped out, dressed in black from head to toe, with red eyes and a tissue in her hand. The doorman slid aside, inclining his head respectfully towards her.”I’m terribly sorry for your loss, ma’am,” he said.

Maggie’s jaw dropped. No one recognized her. She was here to see Kat for their weekly toast and tea, and Kat wasn’t even home?

Something weird was going on.

A thought struck Maggie. No one was paying any attention to her. Kat wasn’t home. Kat didn’t even see her. Kat was sad. Kat had a loss.

Kelly pressed her finger on the skip button again and again: no Chili Peppers, no Pixies, no Lil Jon. Yes. Chris Isaak sounded exactly how she felt right now. Her swollen eyes slipped closed, and her hand released her phone, letting it drop down to land softly beside her on the mattress. The lovesick lyrics rang true in her broken heart, and her breathing slowed and deepened until she was fast asleep.

The dreams came fast and thick, up mountains of deadly forests and through seas of pesky acrobats as the grandfather clock tolled the hours, one after another after another.

She woke in the early morning hours, her corduroys damp with sweat and wrinkled from being pressed into her sheets by her sleeping deadweight, a smile on her face and her tears long since dried. She rose, and seized the day.

Melissa rested her chin on her crossed forearms and stared out the window at the rolling countryside. Summers at her grandfather’s old farmhouse had been a joy when she was younger, but as a teenager, they weren’t nearly as much fun, at least, not at the start. She missed her friends and the old familiar places.

She stood up and closed the window, then turned to pull back the covers and get into the same bed that she’d slept in every summer for as long as she could remember. When she stretched her legs out, her toes encountered an odd square object tucked away at the foot of the bed.

She stretched a little bit further and hooked the top of her foot around whatever it was and slowly dragged it up the bed until she could grasp it with the spread fingers of her waiting hand. It felt like a small paper box, and she brought it up from beneath the covers to have a look at it, as best she could in the dimness of the country summer evening.

It was too dark to see much, so Melissa reached up and snapped on her bedside lamp. She blinked a moment, but her eyes hadn’t spent too long adjusting to the darkness, so in next to no time she was reading the fine print on the box containing one deck of tarot cards.

She brushed her fingertips around the perimeter of the box in wonder, but she was so sleepy after a long day of teenaged moping that she promised herself that she would go through each and every one of the cards first thing tomorrow before tucking them away in the drawer beneath the small lamp.

Her eyelids were heavy as she reached to switch the lamp back off, and she was asleep mere moments after her head hit the pillow, dreaming of cups and swords.