Do you have Apple Music? I made a playlist.

It’s like a flashback to a local radio station from the 90s, but without commercials.

As a pizza driver, I listen to a lot of radio in my car, but not much actual radio. *grumble grumble* music these days *shakes fist*

I do love me some Megan Thee Stallion, though. She’s everything Gen X needed in a female rapper.

The Blizzard of the World

So I do a lot of watercolors, right? And there’s this thing I do with the stack of plastic, 10-well palettes that I use.

I use them all, and I can’t bring myself to wash out that last little bit of whatever color. So I can’t put more paint down to use because it would get contaminated. I have to shuffle through the deck of eleven plastic circles at least twice to find the one or two that I’m willing to betray.

Today’s a record, though. I’m about to go wash four palettes.

Here’s The Blizzard of the World, watercolor and India ink on four 6×6 watercolor papers.

Everyone left today. It was glorious. My husband went to work and my mother took a nap and it was just me and the cats, who were snoozing merrily. So I sat at the dining room table all by myself, and I practiced calligraphy and listened to ambient music for an hour.

And then I made meatloaf and the broccoli and cheese sauce that I forgot to make on Thanksgiving. It was delicious.

Kent Freeman whistled while he worked. The simple tasks of dusting and mopping took up less than half of his attention, and he focused the remainder of his brain on perfecting the drumbeat in his newest composition.

He picked up a stray fork from behind the couch and absentmindedly tucked it into a back pocket. The pair of unmatched socks that he also found back there became puppets on each hand, singing along to the rhythm of the song in his head. All at once, the entire song snapped into focus for Kent, and he stripped the socks from his hands and dropped them on the couch.

He dashed to his office and played the parts that he had recorded so far. Yes. Perfect. A quick edit here, a little tweak there, and Kent’s newest masterpiece was ready to send out for rejection.

Kent leaned back in his comfy chair, prefatory to laced his fingers behind his head in satisfaction, and the fork he had forgotten in his pocket stabbed him just to the left of his spine. He straightened with a howl, wondering if by some mischance he had laid a jigsaw blade in his seat. His hands reached behind himself to comfort the hurt place with complete disregard for their own safety, and he grasped the fork in sudden confusion.

When he pulled the bent fork from behind him, he laughed in spite of the harm that he’d done to his favorite leather chair.  The lesson was learned that day: no forks entered Kent’s back pocket for at least the next two weeks.

I first heard of Leonard Cohen on Nirvana’s album, In Utero, in 1993. There was a single line in Pennyroyal Tea: Give me a Leonard Cohen afterworld, so I can sigh eternally. I didn’t know what that meant, and it wasn’t like I could google it then. It remained a mystery for a couple of years, until his songs on the Natural Born Killers soundtrack blew me away.

And I bought his big blue book, Stranger Music.

That book was my constant companion for a solid eight years. It still rested contentedly on my shelf, until I pulled it out an hour ago, to run my fingers down its spine, greeting an old friend. I flipped to the Taco Bell receipt  faded to near-illegibility that still marks the page of Owning Everything, and I read the poem that I know so well once more, and I cried. I flipped forward to the Wal-Mart receipt for kitty litter from 2000 to read You Do Not Have to Love Me, and my heart broke anew.

Leonard Cohen was a magic man. He was like Shakespeare to me; everyone should know him and be forced to read him and listen and perform him in high school until at least someone of them loved him like I do.

But he wasn’t like Shakespeare; he was alive. A living breathing, force of nature, like the wind and the tides. And now he isn’t.

I remember when Frank Sinatra died in 1998, and one of the nurses that I worked with wore a black armband for a week. No one else was that worked up about it; it seemed an affectation.

But now I understand.

When I was twelve years old, Mariah Carey released her self-titled debut album. I can’t even guess how many times I listened to it that summer. I’m surprised the tape lasted through it all. And my dad must have spent a fortune on batteries for my Walkman. 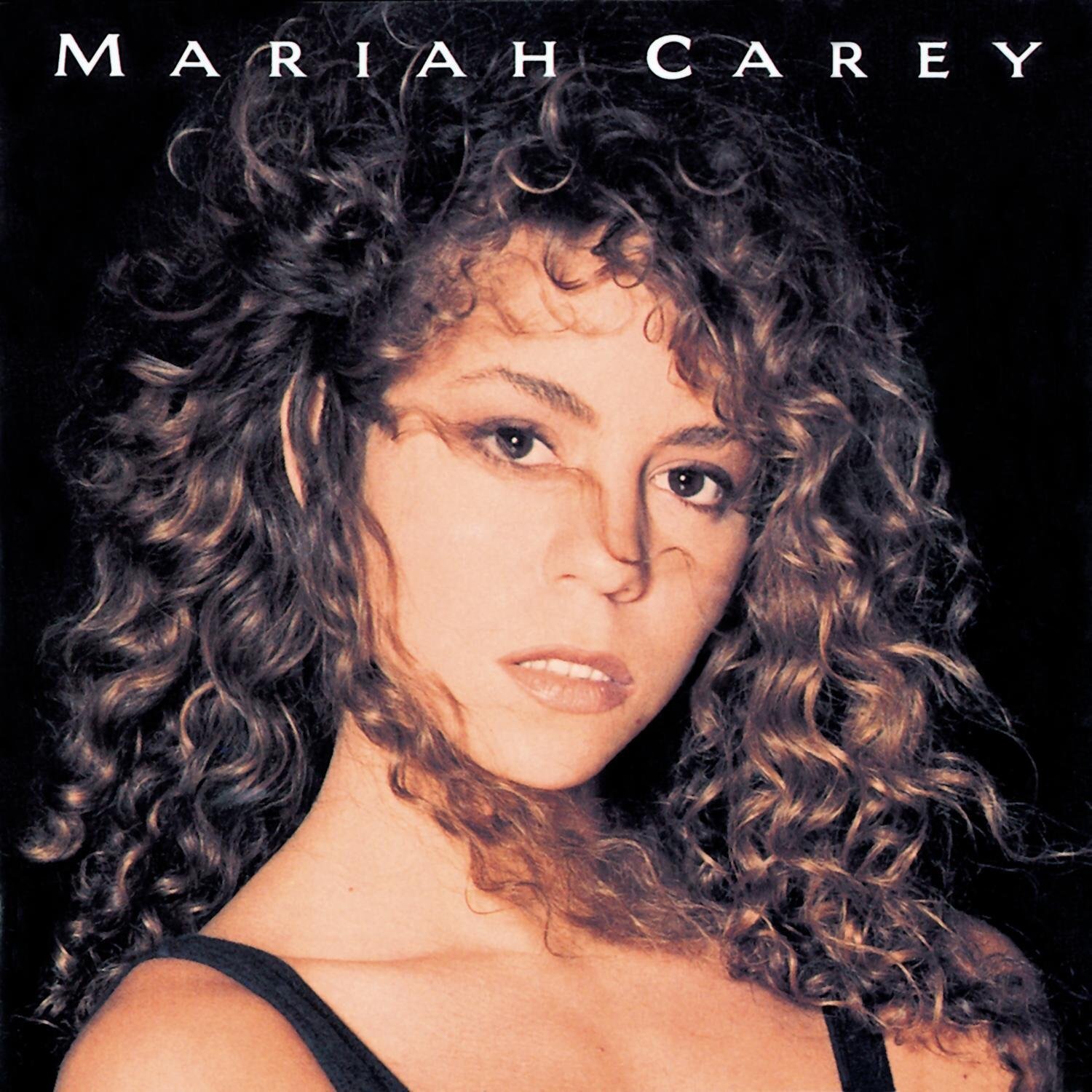 And I can still listen to that album.

When I was thirteen years old, Paula Abdul released her second album, Spellbound. I can’t even guess how many times I listened to it that summer. My dad must have spent a second fortune on batteries for my fancy Walkman with auto reverse.

I can’t stand a single song from it now. New jack swing?? Not my thing. I have no idea what I was thinking.